Each model from IGS-series has a considerable concentration of copper RJ-45 Gigabit Ethernet ports and several Base-X SFP ports. Having 2x power inputs, they can be powered from two independent power sources for uninterrupted and stable working.

These industrial devices provide different network redundancy for u-Ring, u-Chain and sub-Ring topologies which can support ultimately 5 rings with the recovery time less than 10ms for a single point error occurs in the system. 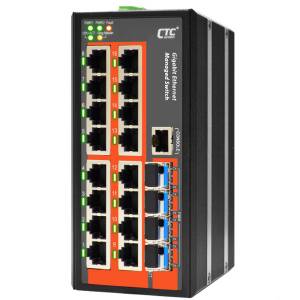 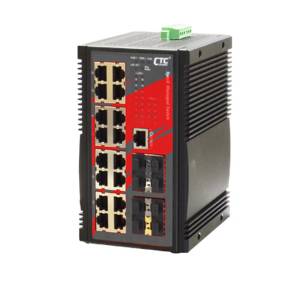 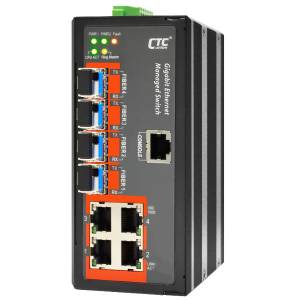 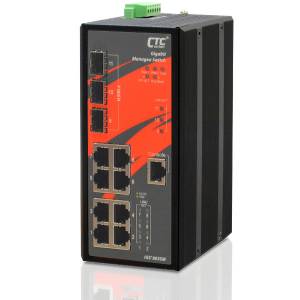 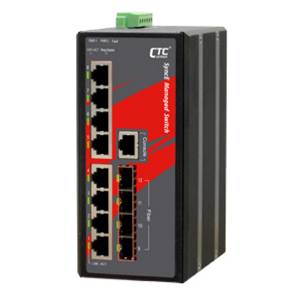